“Our mission is to serve, inspire and educate all generations of the family towards optimal health through natural chiropractic care”

The Chiropractic HQ team are a friendly, fun-loving bunch who like to work hard and play hard – life is all about balance after all. We take pride in offering you the best possible service by making sure you feel welcome and relaxed in our modern, purposed built facility.

We look forward to meeting you in person and learning how we may be of service to you. 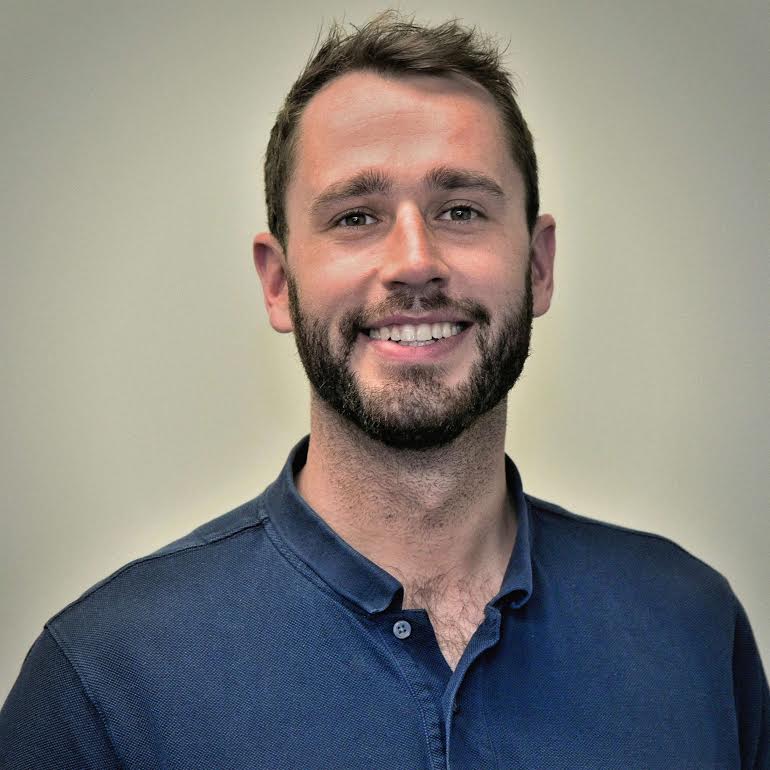 Born and raised in Auckland and a graduate of New Zealand college of chiropractic, Ross has been enjoying a more relaxed pace of life in the Manawatu since 2011. Having started out as an associate at Chiropractic House, Ross is now the proud owner of the newly re-named Chiropractic HQ, where Ross shares his vision for a healthy and vital community in the Manawatu.

As a teenager - Ross, along with his mother and sister, sought out chiropractic care. Ross was amazed at the difference it made to his own life as well as that of his families, and from there he was inspired to pursue chiropractic as a career for himself. Ross's sister Courtney has also gone on to become a chiropractor!

When Ross isn't working he enjoys exploring the Manawatu and the wider region as well as partaking in a number of sports and outdoor pursuits including rugby, football, tramping, golf and anything to do with the beach. As you can see, Ross doesn't have time to live life with nerve interference, and he still enjoys the many benefits of regular lifestyle chiropractic care.

Ross loves seeing someone’s power being turned on for the first time with a chiropractic adjustment and he looks forward to discussing with you how chiropractic care can help you live life to the fullest.

Ryan was an active youngster and enjoyed playing many sports, particularly rugby and later on rugby league.

Ryan noticed first hand the difference in himself after beginning chiropractic care, so when the chance to make the same difference to other people arose, Ryan felt the only answer was yes and he entered into the NZ college of chiropractic.

Ryan's passion is helping people towards optimal health and function through the use of natural chiropractic care.

Megan is our warm and friendly face at the front of HQ. Hailing from the UK, Megan has called the Manawatu home for over 20 years. When Megan isn't greeting you at our front desk, she can be found playing netball or following her passion for D.I.Y.

Phone
06 359 4888
Email
This email address is being protected from spambots. You need JavaScript enabled to view it.
Address
32 Victoria Ave
Palmerston North